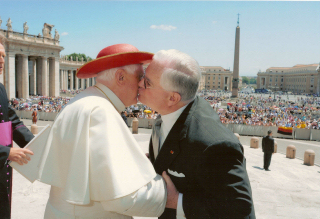 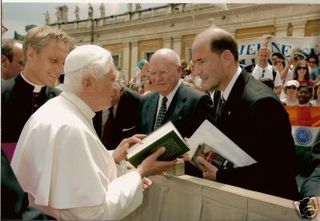 I don't know who Mr. Irvin Mermelstein is, but he's not the author of Jewish Survival. I am. As the about page states, that blog is written by a woman: http://jewishsurvival.blogspot.com/p/about.html